Today we have a fun announcement – the Half-Life 2 mapping community RunThinkShootLive is hosting a mapping contest called NostalgiaVille with some amazing prizes, and I want all of you to have a chance at winning. In addition to $600 in prize money, I am also offering up a one of a kind Combine Metro Cop helmet replica as an additional prize! 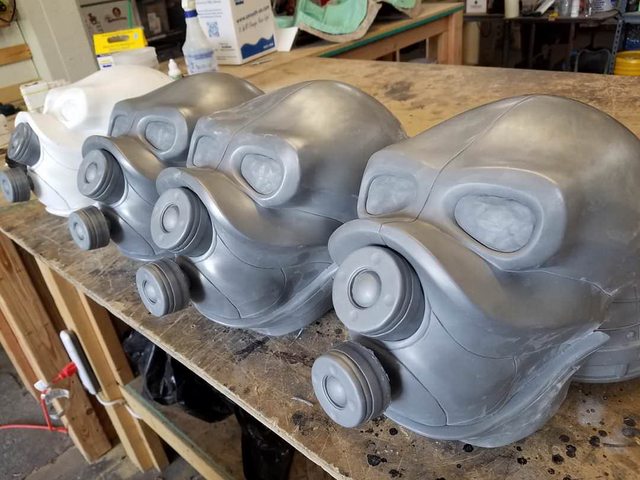 Here’s some info about the contest from the RunThinkShootLive site:

Quote:
Half-Life 2 has been around for longer than 13 years, but many will agree that the game has still not lost its charm. NostalgiaVille seeks to balance out the scale by re-introducing the classic environments of Half-Life 2 in the modern day.

In this challenge, you are given 2 months to create a level set in the early chapters of Half-Life 2 (think City 17 up to and including the Coast, however we find that the City and Canal sections in their pre-Uprising state are the least prominent within usual challenge entries).

A big focus of NostalgiaVille is, well, Nostalgia. The player should be reminded of the time when they first played Half-Life 2, and levels should, to some degree, feel familiar.

We would like the early Half-Life 2 environments to be used and a level of familiarity in the level design to be kept, but gameplay can be either similar to the way it was in the original game or changed to add new concepts into the old environments, thus combining the new and old in your entry.

So what are you waiting for? Fire up Hammer and go win this thing!

We've been hard at work the past few weeks migrating the website to a fresh new platform. We've moved away…

Thinking With Portals is looking for old and new Community Contributors who are interested in helping put together written tutorials,…

Hey everyone, the fifth Thinking With Portals mapping competition begins today!Text Version & Extra Info[spoiler]"TOWERING"The theme for this competition is…

I have just finished cleaning up a significant amount of spam posted by bots to the forum. As a result,…